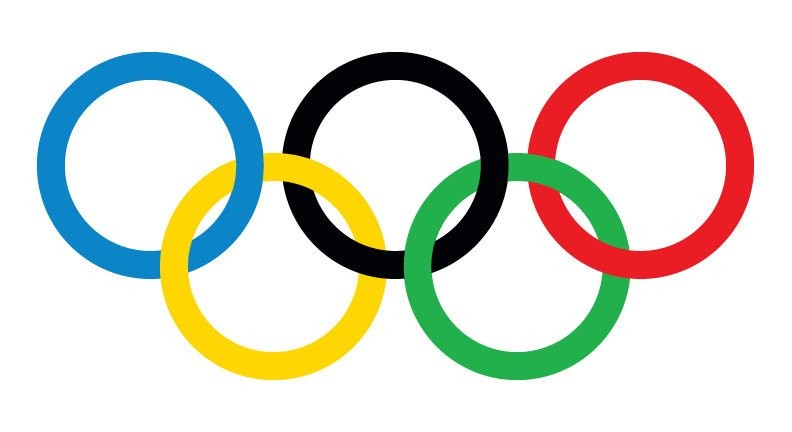 Is your child excited about the Olympics? Watching Olympic sporting events provides the perfect opportunity to understand just how small decimals are. It can be challenging for kids to truly understand the concept of a decimal; or something that is less than 1 whole. You and your child can analyze scores with any Olympic event. When the scores are revealed, take some time to discuss the numbers. The numbers on the left side of the decimal point are whole numbers. The numbers to the right of the decimal point are less than 1 whole. Talk about these numbers and what they represent. Even young children can be introduced to these concepts. Scores often show how similar these magnificent athletes are. For example, a group of snowboarders racing side by side down a mountain course, can potentially cross the finish line at nearly the same time. Their racing times often differ by a tenth or hundredth of a point. Yet, the decimal difference, however small, can be the difference between earning a medal or not. What an exciting decimal lesson!